You are here: Home / The Effects / Withholding Child Support from Income 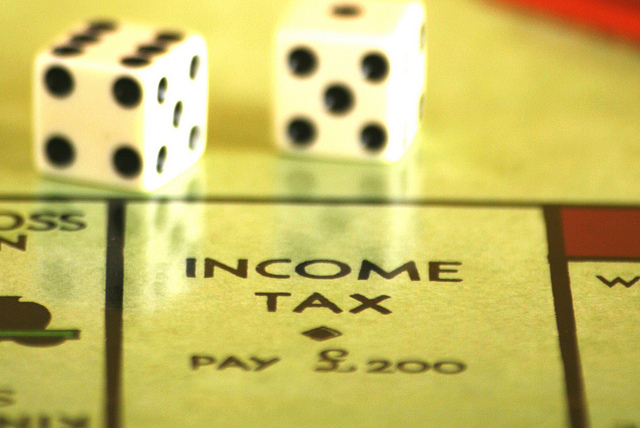 Not only can the government withhold the child support from their wages but also from:

In order to get the government to order such withholdings the “custodial” parent will need to report to the court the default of payments. In such cases the court may also take other actions.