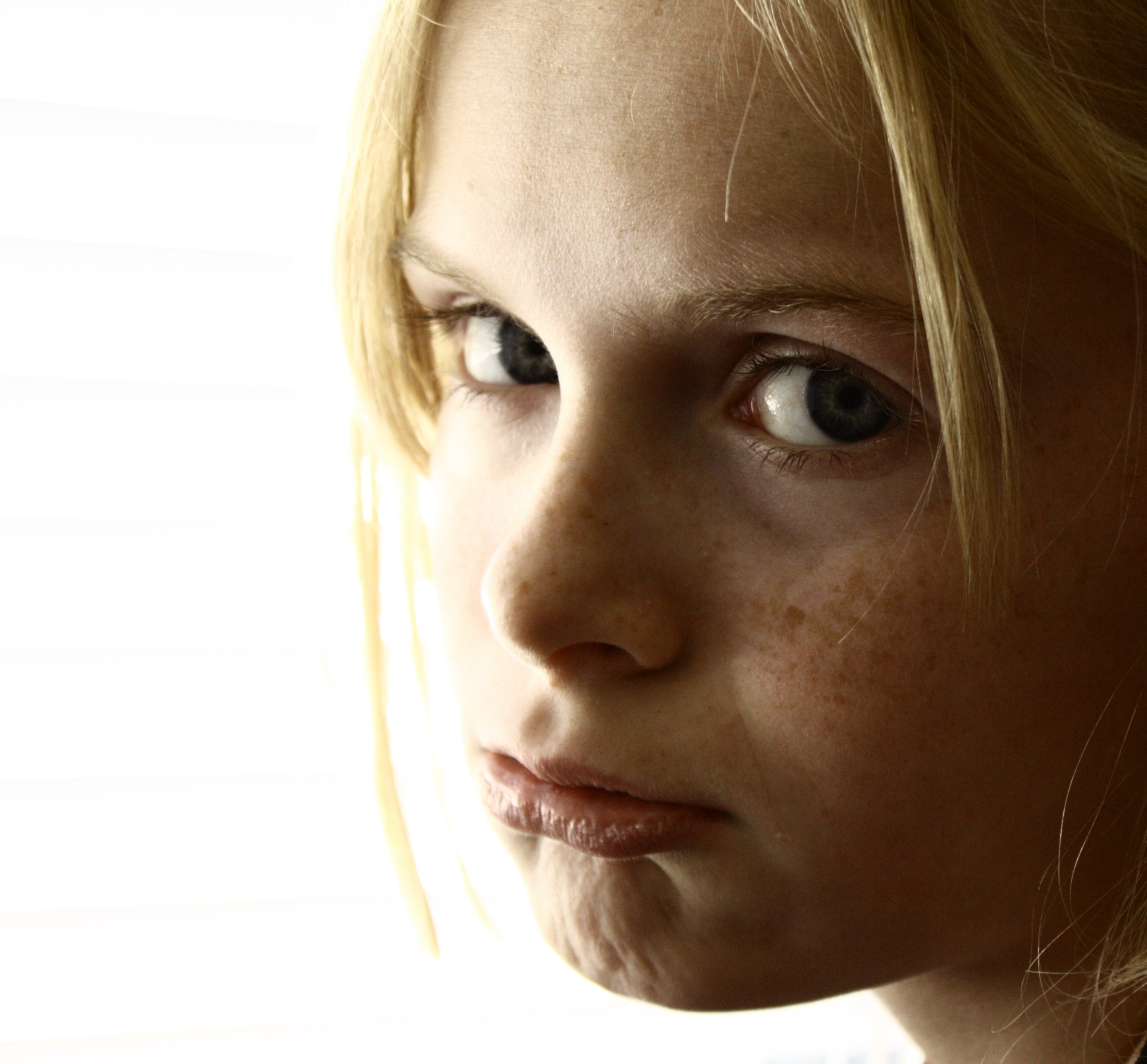 What is child custody law? Child custody law is a branch of the law that deals with the relationship between a parent, or legal guardian, and his or her child. The law allows the parent to make decisions for the child and answer for the child’s actions.  A parent, or legal guardian, has a legal claim to the child’s interests. This means the parent may make decisions for the child such as educational and medical decisions, though some jurisdictions vary on these points. Depending on the situation one or two people may have legal claim to the child or children in question.

The custody of a child will always be evaluated by looking to see what is in the best interests of the child. Conflict between parents often instills the child with negativity towards one or the other parent, but this does not mean that parent will not be chosen as the child’s main guardian. But the most concerning aspect of conflict is the effect it has on the child or children involved. Whenever possible the parents should help their child or children maintain a good relationship with both parents. Alienation from one parent or another has long term devastating effects for the child and the parents. Both parents suffer as a result of the child’s negative feelings toward one of the parents.

Even in non-traditional families separation from one parent is often very detrimental to the child. That is why the custody determination is so important and should be given the highest degree of importance. Because non-traditional families are ever increasing the rights of non-biological parents are evolving. Step-parents would never be considered as possible guardians, but now, in certain situations there is a place for them in this debate. But remember to always put the child’s interests first.

See Types and Classes of Custody for more information on this subject.