You are here: Home / The Effects / Terminating Child Support Payments 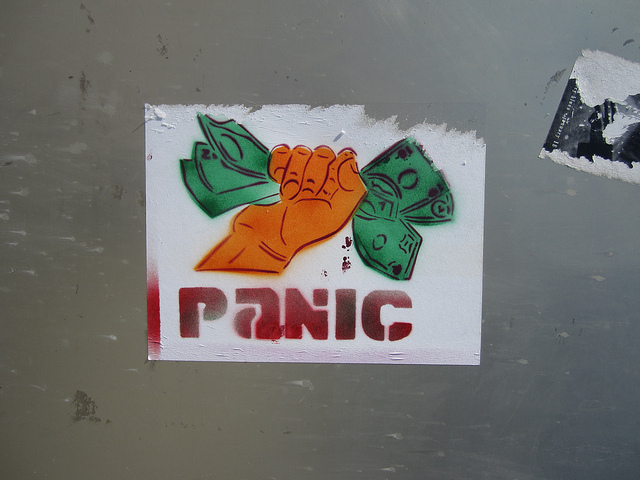 Emancipation of the child automatically occurs at the age of eighteen, except in several states where a child becomes emancipated at the age of twenty-one. Child support payments must continue until emancipation. In certain instances a child may become emancipated by an order of the court. This may occur when a child no longer wishes to be subject to his parents or the parents are no longer fit to care for the child and the child is able to cover their own expenses.

Emancipation rarely occurs before the age of sixteen and is quite common at age seventeen and at age eighteen in states where child support must continue until the age of twenty-one.