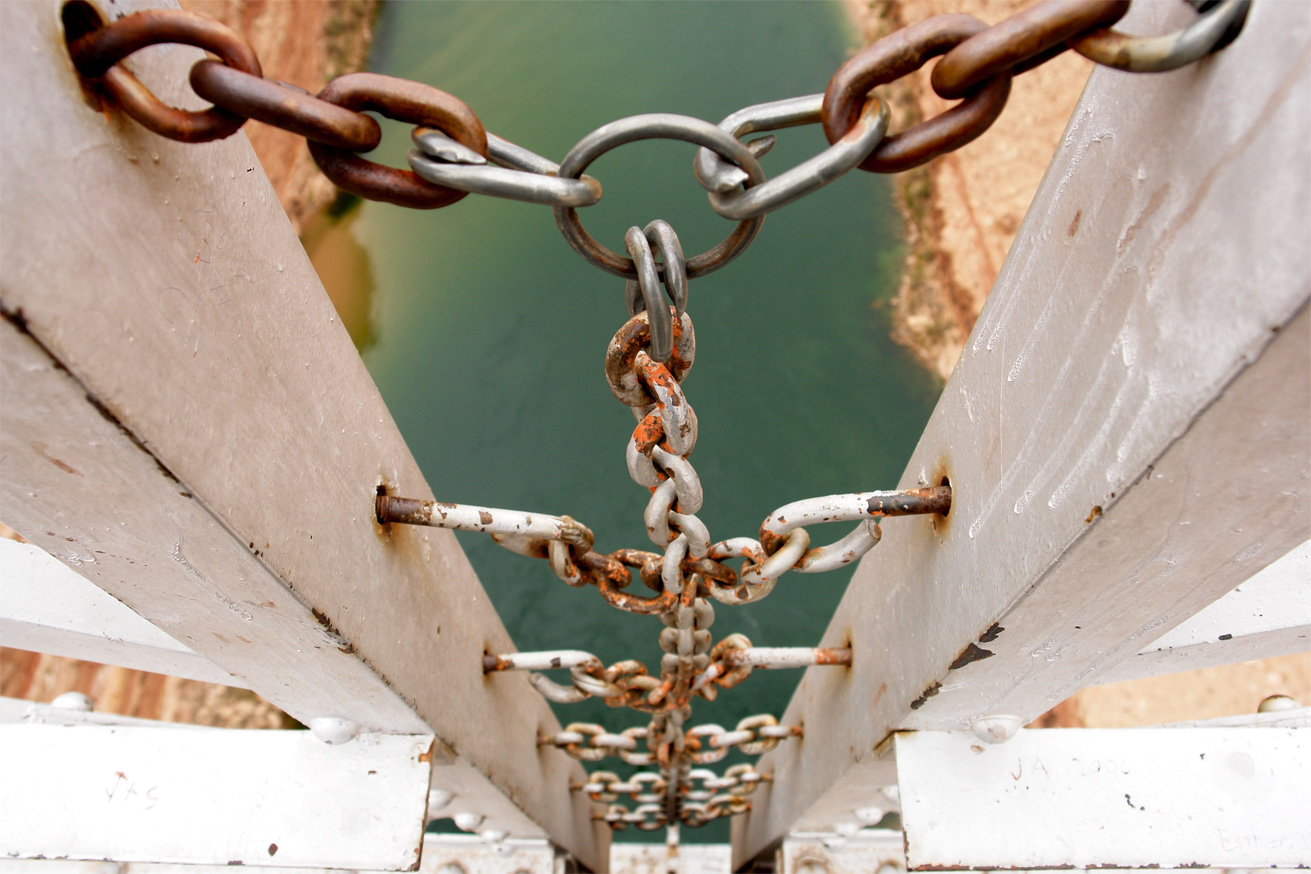 In a split custody situation there must be multiple children. The court may find that the best interests of the child are best served by one parent but it may be that not every child is best served by custody from the same parent. In this situation each parent may take custody of one or more of their minor children. Perhaps the daughters are better served living with their father, or the sons are better served by living with their mother. Or the court may find the exact opposite. Each situation is different, and there is hardly a default for the court to look to.

We mentioned that there is hardly a default. But there is one default that may sway the court more than any others. Split custody is very rare because the court will generally err in favor of keeping the children together. The default is based on the traditional perception of families growing up together. After a divorce the court will generally try to keep as much of the family in place as possible because siblings may give stability and comfort to each other.

However, the court will always do what is best for each child individually. But this does not mean that sibling preferences are irrelevant. Perhaps one daughter is particularly attached to one of her sisters. In this case the court will take such an attachment into consideration with all the other factors. It may not be determinative of the outcome, but can be influential. This also means that if it is in one of the son’s best interests to be with his father, then the court may separate him from the siblings that benefit most from the mother.

Also, if a teenage child will simply refuse to go with one parent the court will generally honor such a preference. This is based on the idea that such a preference will lead the child to rebel against the parent he or she refuses to go with and may run away to the other parents home.

For information on other types of custody see Types and Classes of Custody.