You are here: Home / What is Divorce? / So we never actually got married… Can we still get “divorced”? 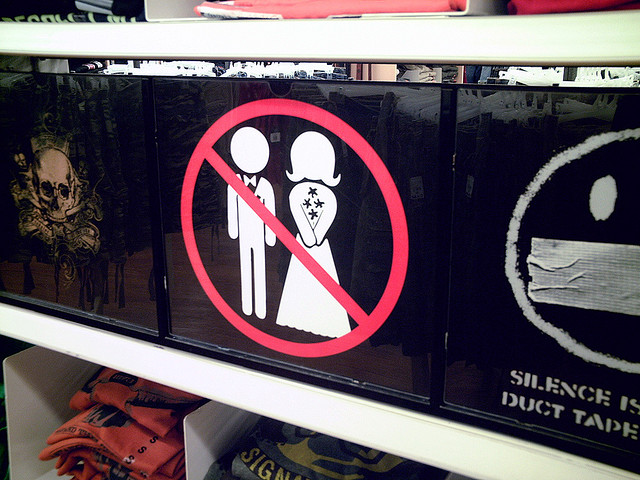 Ok, so we’ve gone over a lot of details about the process of divorcing and severing marriage ties. But what if you never got married? Cohabitation (couples living together without being married) is fairly common these days and brings with it a whole other set of complications.

In some respects, it may seem simpler — there was no legal marriage, so the couple breaking up doesn’t need to go through the legal process; they can just go their separate ways. But the flip side of that coin is that there are fewer legal guidelines for how to disentangle the relationship. And with couples cohabiting for periods of time that often rival marriages, the ties that need to be severed may be just as complicated.

And this isn’t just a relationship here and there. Cohabitation is become increasingly more prevalent from decade to decade. According to the U.S. Census Bureau, there were 7.7 million “unmarried partner” households across the nation as of the 2010 census — a 41-percent increase over the previous decade, compared to the 10-percent change in the number of households as a whole. Unmarried partner households now account for 6.6 percent of all American households, while husband-wife households are now at 48 percent of the total — the first time that typical family unit has fallen below 50 percent since the U.S. started tracking such data.