You are here: Home / What is Divorce? / Separation: A precursor or an alternative to divorce 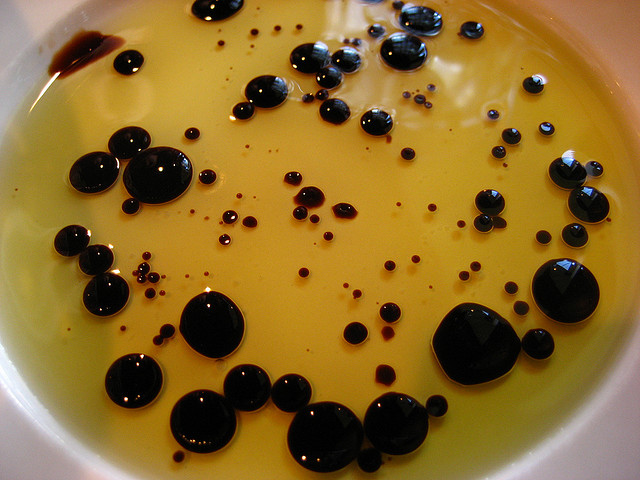 For most people, separation is an early step toward a divorce. For many, it’s the step they take while considering whether to divorce. For some, it is an alternative to divorce. Separation is, essentially, when one spouse officially moves out. Sometimes it is only based on mutual agreement; sometimes there is a judicial decree involved (“legal separation”). In some states, separation of a certain time period is considered grounds for divorce.

Most people who separate ultimately end up divorcing—about 79 percent, according to one recent study. However, separations often last for several years.

Many people want the finality of divorce—and a speedy and complete severing of ties is preferable under many circumstances, such as for financial reasons or if one spouse wishes to remarry.

On the other hand, separations (at least temporary ones) have some advantages over divorce. For one thing, they’re not as final. A couple can take some time apart to consider and see how it goes without formally severing their marriage. Also, if one spouse is receiving medical or other benefits through the other, and wouldn’t otherwise be able to obtain those benefits, a separation means they can continue. Some social security benefits require a marriage last at least 10 years, so a couple short of that may decide to separate while letting the clock run. If a couple owns a business or a lot of real estate together, they may choose a lengthy separation to figure out the details of splitting those assets. Parents may see a separation as less threatening than divorce for their children. Or a couple may just not want to incur the costs of obtaining a divorce, at least in the short term.

Finally, some couples choose separation as a permanent alternative to divorce. They may be against divorce for religious reasons, or they may just like things the way they are. For example, actor Spencer Tracy famously remained married to his wife for 34 years of separation (until his death), carrying on an affair with Katharine Hepburn for most of that time. Similarly, investor Warren Buffet separated from wife Susan in 1977, but they remained married until her 2004 death. For most of those 27 years, he lived with current wife, Astrid, but it was an amicable arrangement—the three sent out Christmas cards signed. “Warren, Susan and Astrid.”