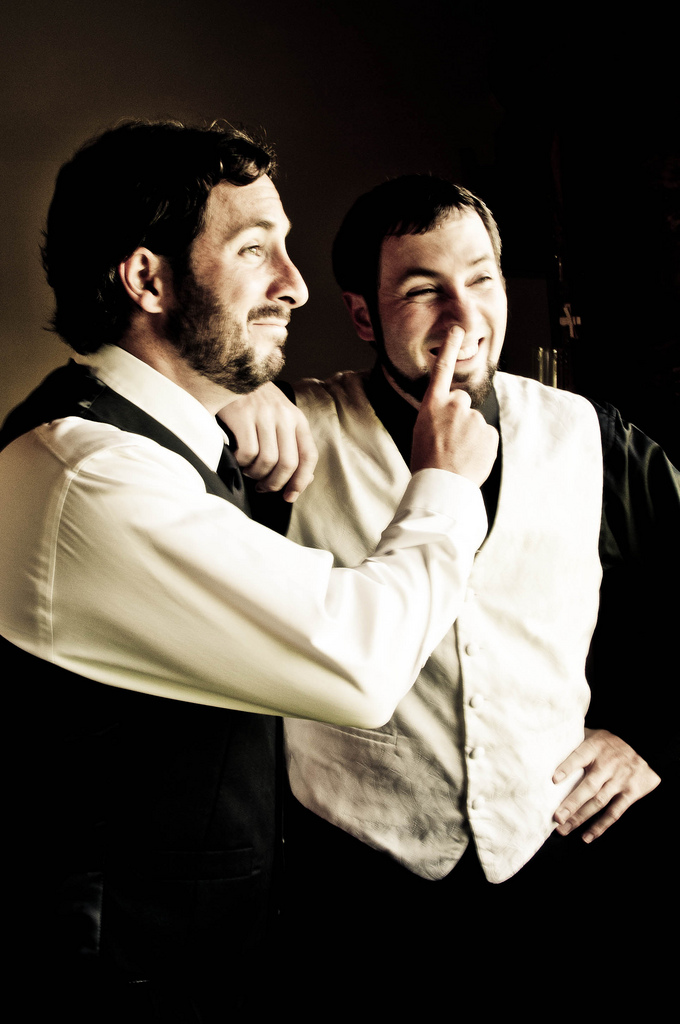 For same-sex couples that have been married, getting a divorce can provide unique challenges from those married to the opposite gender. The benefits of marriage for same-sex couples is particularly apparent in divorce. In divorce, the separating parties are able to transfer property and money completely tax free. The US government has adopted a position that divorce should not be penalized. But for same-sex couples that split up without ever being married, the transfer of property and money can have very large tax consequences. While you may sidestep some tax ramifications by “gifting” some of the common property or money, this is only tax free up to $14,000. This may be a large chunk of change, but in the scheme of real property it is pretty small.

If, for example, the couple bought a house together, even half the value of the house is likely to be considerably more than $14,000. Calculating the tax ramifications can be difficult and you should always consult with your accountant before making a decision, but be aware that it can get very complicated. The point is, if the same-sex couples were married they would face none of the tax ramifications because divorce is treated much like the death of a spouse. This relates particularly to the Defense of Marriage Act currently before the US Supreme Court. In this case the partner of a recently deceased woman was subject to a large estate tax because the couple was never married.

But finances are nothing compared to how complex divorce can be for same-sex couples. If the couple is married, or civily united, in one state but then move to another state and neither couple is a resident of the state where they were married, they face a particular difficulty in getting the divorce. Although many states do not recognize same-sex marriage, this does not mean that the couples can simply part ways without divorce and have no consequences. If one of them has children or tries to get remarried they will suffer serious criminal or financial charges.

Although these issues are not yet resolved, it is something you should be aware of.