You are here: Home / Child Custody / Rights of Children 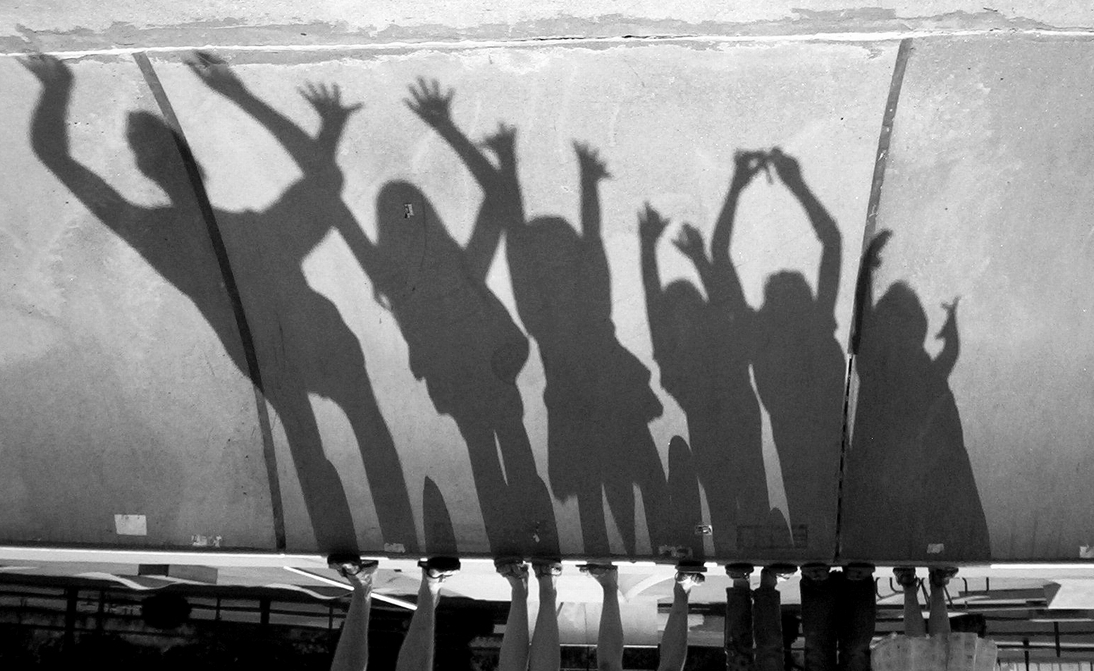 Unfortunately children are the victims of divorce. Their preference may often be that the parents stay together, rather than separate. Unfortunately the court cannot grant this preference, but rather must find a proper solution given the types and classes of custody, found here.

What Rights do I have as a Child in a child custody dispute? Children in a child custody suit have the right to voice who they would like to have custody. The court’s main objective is to find the best solution for the child. That means that, mostly, the child’s preferences trump the parents’ preferences. The court must see that the child is not being persuaded by one parent or another. In many cases the child or children are too young or not yet mature enough to make such a determination. In such cases the court may not rule the way the child may wish. The factors involved are listed in the father’s rights section here.

The information the court relies on is most often introduced by testimony from the child psychologist, social workers, legal guardian, parents, witnesses, and the children. Such testimony may be in person or prepared in reports. But the child has every right to state a preference. But because some children may prefer a parent that is more lenient the court may not always grant the child’s stated preference. Mostly the child will state his or her preference to the judge “in camera,” that is, in the judge’s chambers with both parents absent. This lets the child give a preference with no backlash from either parent.

The preferences of older children are often given greater weight. The court recognizes that teenagers cannot be forced to stay with one parent and so take custody into their own control by deciding “with their feet.” This means the child may simply leave one parent for the other. Although this may not be for the best reasons, the court will mostly give custody to the preferred parent.

See also, Do Mothers Always Get Custody? for more information.