You are here: Home / Child Custody / Psychological Evaluations and Divorce 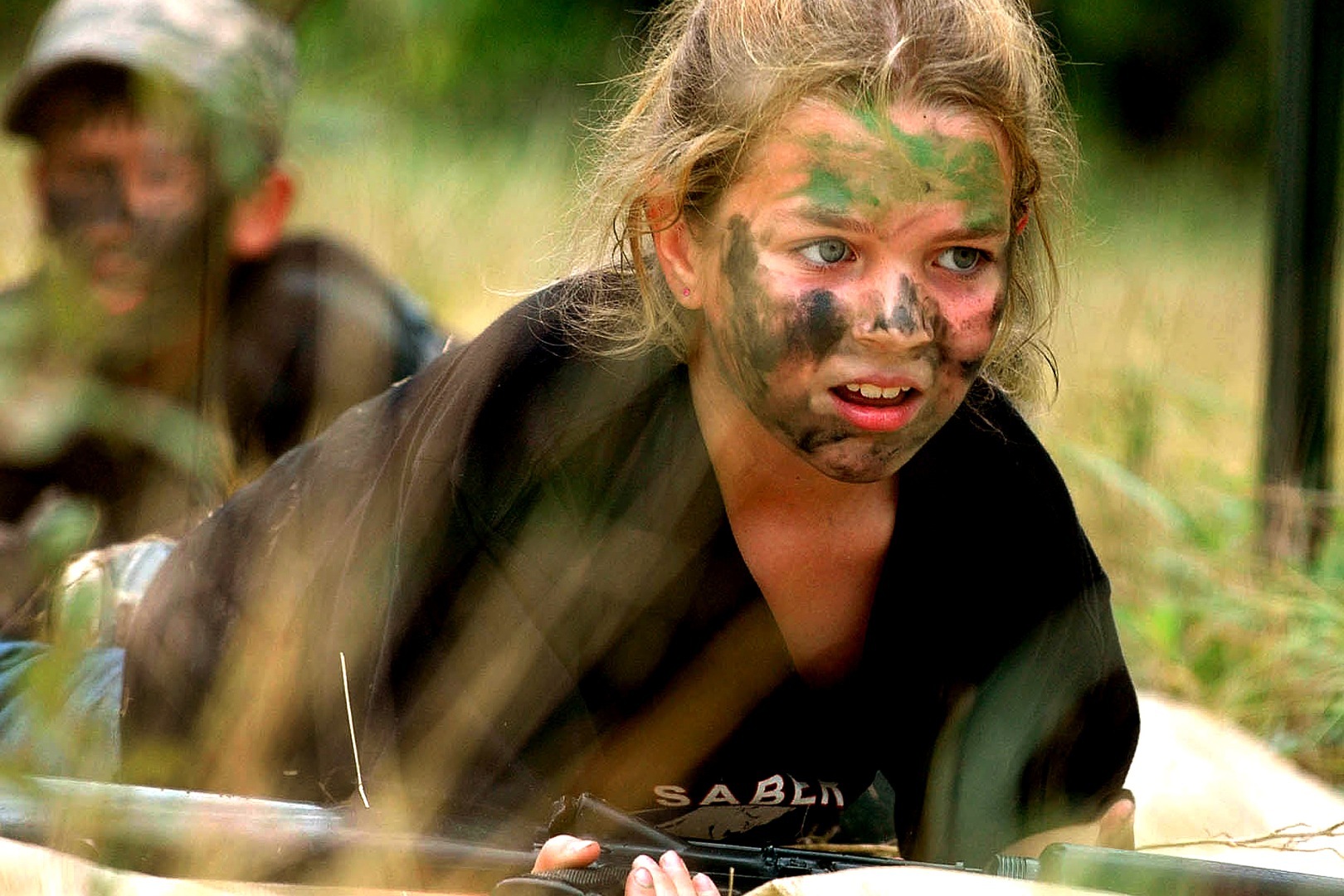 Most child custody determinations include the psychological evaluation of the parents, child or children, and any other person that is claiming custody or visitation rights over the child or children. Normally, the court will pick an unbiased psychologist, that is, someone that is not connected with any of the parties to the dispute and not invested in the outcome of the case. This assures that whatever the unbaised psychologist recommends is impartial, that is, it is not skewed by the preferences of either parent, but has the child’s best interests in mind. The psychological evaluation may include:

4. Investigation of parents and child

These factors aim to give the psychologist an impression of the parents stability, as a whole, as to the parents ability to cooperate with the other parent, each parent’s relationship with the child or children, and each parent’s ability to respond to the everyday needs of the child or children. Other factors the court may consider are the parents’ school, medical, and police records as well as previous psychological evaluations.

This unbiased psychological analysis is not the end of the line if a parent disapproves of the result. Each parent may submit their own psychologist as an expert witness to interpret the results and give credibility to their position. But these witnesses must not be taken at face value since ultimately they are paid by one side or the other and have most likely been screened to promote one of the parent’s interests over the other.

For more information check out Types and Classes of Custody.