You are here: Home / How To... / Proving a Prenuptial Agreement is Invalid 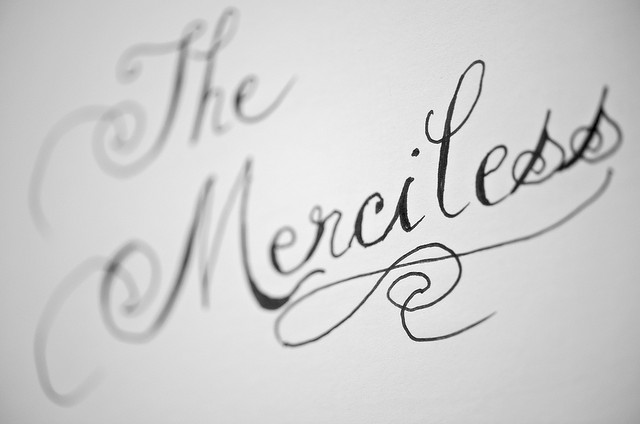 Second, if you can show that the agreement was written and signed by one of the parties with the intention of divorcing, then it will be invalid. This often happens when one party is trying to ruin the other. If the prenuptial agreement gives the majority of one parties wealth to another, there is a good possibility that the court will find it invalid. But protecting your own assets is generally not a reason to find that the prenuptial agreement is invalid.