You are here: Home / What is Divorce? / A Brief History: Marriage and Divorce in the U.S. 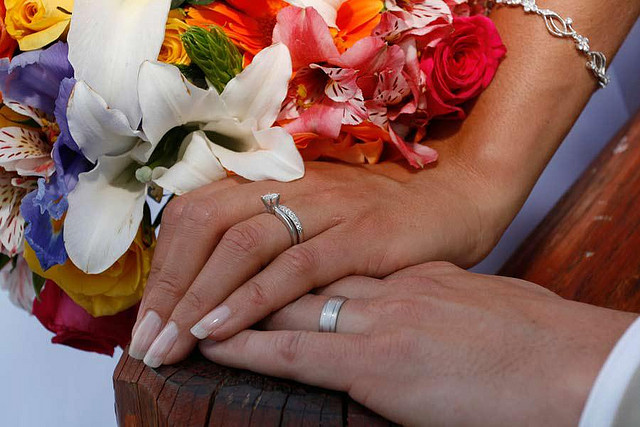 In the United States, the power to regulate marriage belongs to the states, so that laws vary throughout the country. However, each state has statutory requirements for marriage, generally setting out the required minimum age, the degree of familial or blood relationship between the marriage parties, and any requirements for the ceremony or the officiant. In addition to any marriage ceremony they select, the parties must acquire a marriage license. Many states require a physical examination before a license is issued, and some require marital counseling or the like.

Many U.S. states require a waiting period (usually three days) between when parties apply for a marriage license and when it may be obtained.

A big influence on today’s marriage and divorce climate in the U.S. was the Uniform Marriage and Divorce Act, which began in 1970. On its face, the UMDA may not appear to have made much of an impact, as most states didn’t choose to adopt it. However, its influence on the divorce scene has been profound, in that it significantly supported the rise of no-fault divorces and equitable distribution of property.

So what are no-fault divorces? As explained on our Divorce Key Terms pages and elsewhere on this site, a no-fault divorce is a divorce where the requesting party doesn’t have to show a reason for divorce through a misdeed of the other spouse (“irreconcilable differences” suffices).