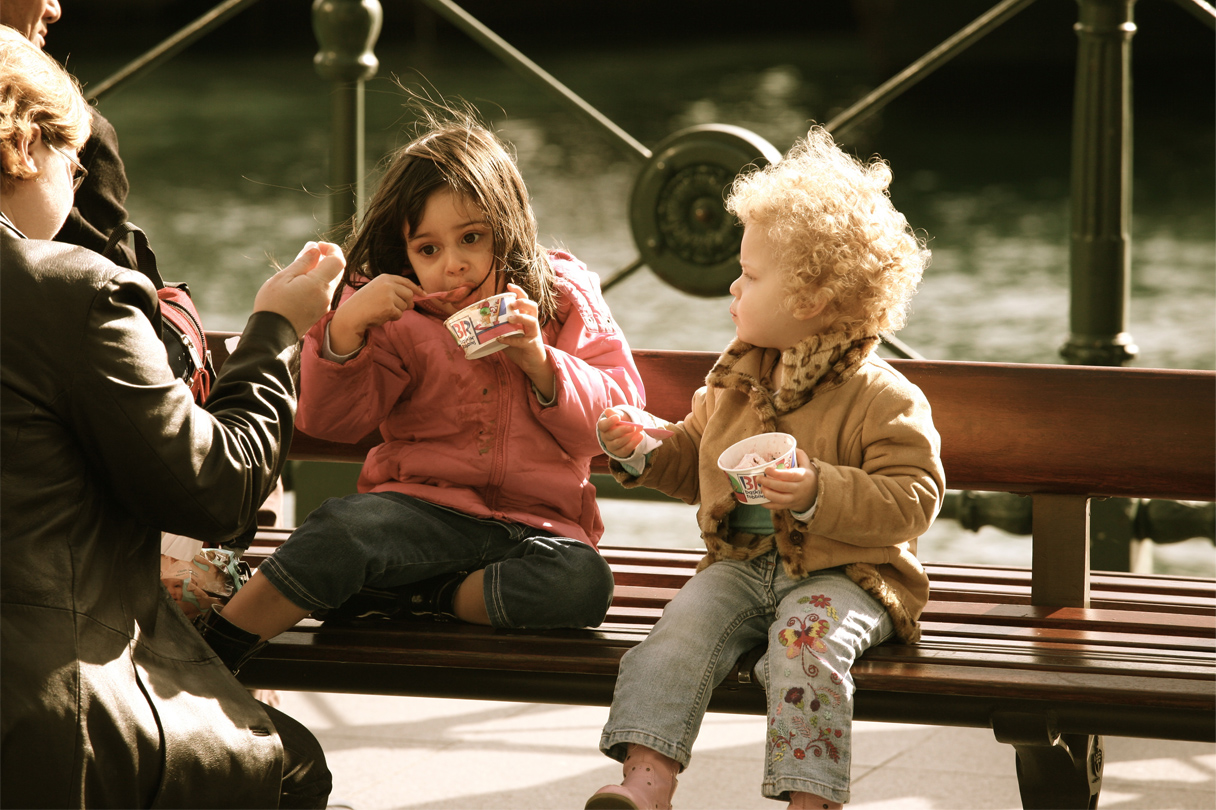 Joint custody is one of the more common forms of custody and allows both parents to give input into the upbringing of the child. Legally, both parents share responsibility for the child. Often the living situation is similar to sole custody. That is, one parent may maintain most of the contact on a day-to-day basis. But this is very different from the sole custody situation because in joint custody the parent not living with the child has the legal right to know the child’s activities. The parent not living with the child is also given a legal right to help make decisions concerning the child, such as the child’s education, religion, health, etc.

This type of custody takes much more cooperation from both parents than in a sole custody situation. Often, when working out joint custody arrangements, the parents’ time with the child will be evenly split. This may give the mother custody during the week and the father custody on the weekend. It may also involve one parent with the child during one week and the other parent with the child during another week. Such arrangements usually require that children maintain a normal and stable routine. The parents must either live very close to each other, or rotate who stays in the same home with the children. In the later situation the parents move in and out of the home and the children stay put.

For more information see Types and Classes of Custody.