You are here: Home / What is Divorce? / Grounds for fault-based divorces 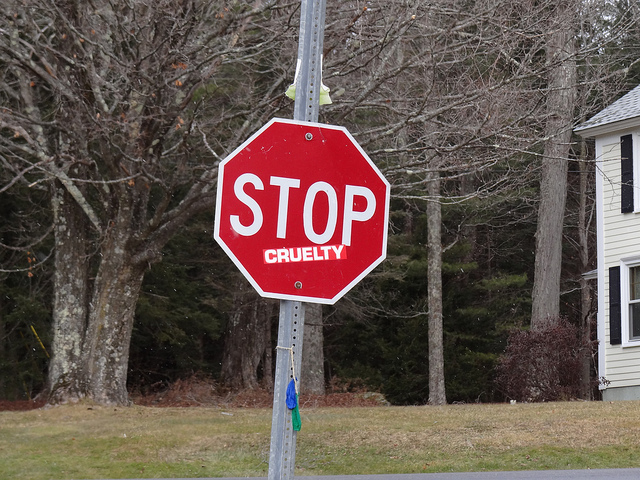 Most jurisdictions that maintain fault-based divorce statutes allow such proceedings based on four main categories of fault: adultery, cruelty, abandonment, and imprisonment.

1. Adultery — voluntary sexual intercourse involving a married person and someone other than his or her spouse. Adultery is usually proven by circumstantial evidence (such as entering or leaving a hotel with another) based on testimony from a third party (for example, a private investigator hired to conduct surveillance on the spouse suspected of adultery).

2. Cruelty — intentional and malicious behavior that causes physical or mental harm to one’s spouse. Jurisdictions may vary on the level of proof required to sustain a claim of cruelty, but generally they look for a pattern of offenses over an extended period of time, rather than just one instance of alleged cruelty (unless the one instance is particularly extreme). Cruelty may be difficult to prove in general, and mental cruelty is often more difficult to show than physical cruelty (a psychiatrist’s testimony may be required).

3. Abandonment — intentional and willful permanent desertion of one’s spouse without the spouse’s consent or provocation. Most jurisdictions have a set period of time for which the abandonment must continue. A related “fault” is constructive abandonment — denying one’s spouse sexual relations without cause.