You are here: Home / The Effects / Financial Reality of Divorce 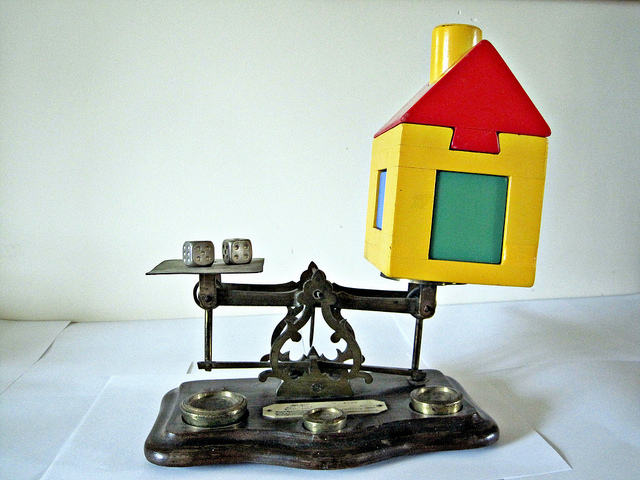 The reality is that once the parents are divorced the same amount of income will be put towards establishing and keeping two households. This income was previously only put towards one household. But establishing another household is not the only new cost to divorced parents. One parent is generally required to pay child support which may be substantial depending on how many children the couple have. Another cost is alimony payments. These financial effects are substantial and add up quickly.

Another financial reality is the expense of the divorce. Not only will one spouse louse their house, but both spouses will be forced to pay high attorney’s fees. Even where both spouse’s are amicable and congenial, divorce papers must still be drawn up. This is costly.

But where a relationship has become so bad that a divorce is necessary there is generally a lot more cost. This is due to the bad feelings and harsh treatment each spouse has received from the other. Although most attorneys don’t like to see a fight between parents, they do benefit from one. The more aggressive each parent is towards the other the more money an attorney will generally receive.

Where attorneys bill their hours, they will have more work and have to spend more time on the suit so will bill the parent more. Where the attorney operates on a contingent fee there is generally more at stake so the percentage of the award will yield a greater payment to the attorney. Either way the attorney will end up making more money the more aggressive the spouse are towards each other.

No matter what the financial repercussions of divorce are great and should be considered carefully. Whether a parent is concerned about living expenses, their assets, or their future earnings, a divorce will effect them.