You are here: Home / What is Divorce? / Fault vs. no-fault divorce 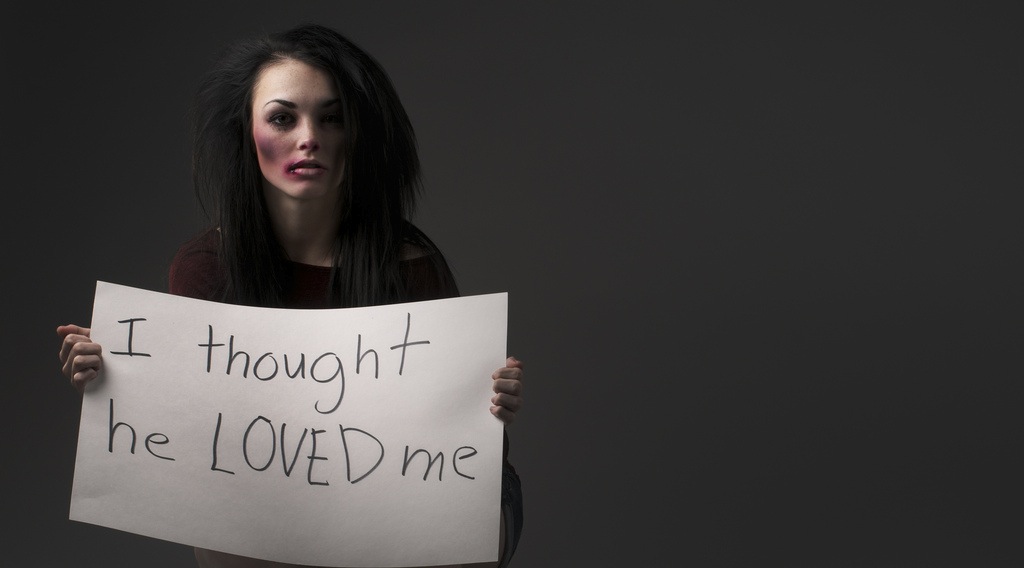 There are two basic types of divorce: fault and no-fault.

Once upon a time, fault divorces were the only option. A party requesting a divorce had to show that his or her spouse had committed one of a select list of “faults” that would enable a divorce action. Today, nearly all states have adopted some form of a no-fault divorce statute, although the specifics vary. Most states require that the party requesting the divorce allege that the couple have “irreconcilable differences,” or something along those lines.

Even in states that aren’t considered no-fault jurisdictions, divorces can often be obtained by meeting statutory requirements other than proving a fault, such as a separation of a specific length of time.

Despite the widespread migration to a no-fault format, most states have kept their fault-based divorce laws on the books. The “fault” grounds for divorce may include adultery, abuse (or “cruelty”), abandonment, desertion, and, sometimes, imprisonment. In an at-fault divorce, the claim must generally be proven by a preponderance of evidence.

Although the idea of an at-fault divorce may seem outdated in the United States, the standard persists in many other countries around the globe.

Related: Uncontested divorce: When the parties agree or one doesn’t show