You are here: Home / The Effects / Effects of Divorce on Men 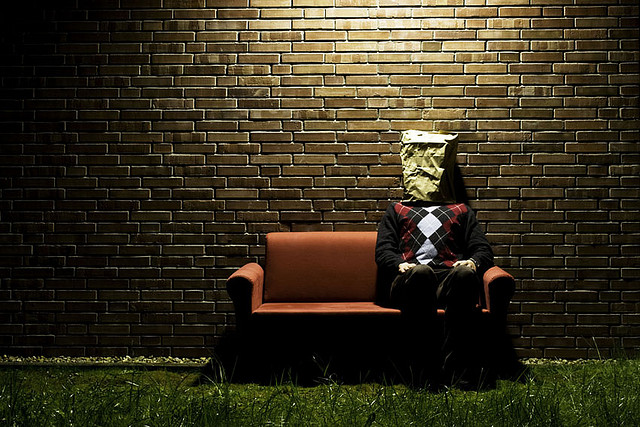 Men, often thought to be at fault for a divorce, are more likely than women to feel depressed following a divorce. This is interesting considering the standard callous portrayal of men in the media. It also shows that divorce is most likely not what some portrayals make it, freedom.

Divorced men obviously don’t feel more free, or if they do they do not enjoy the feeling, because men are more likely to remarry and the majority remarry more quickly than women. Some professionals link this to the fact that men require a second half. Someone to be around and someone they may share joy and sorrow with, while women require this less.

There is a theory that child support should always be paid by the men because it keeps them involved in the children’s lives. If a man is paying for his child he is more likely to see the child and more likely to be interested in how his payment is spent.

Most people are interested to find out that the man in the relationship is more likely to work hard to save the marriage than the woman. They often devote more energy and are willing to try new things to try to keep the couple together.