You are here: Home / The Effects / Effect of Divorce on Women 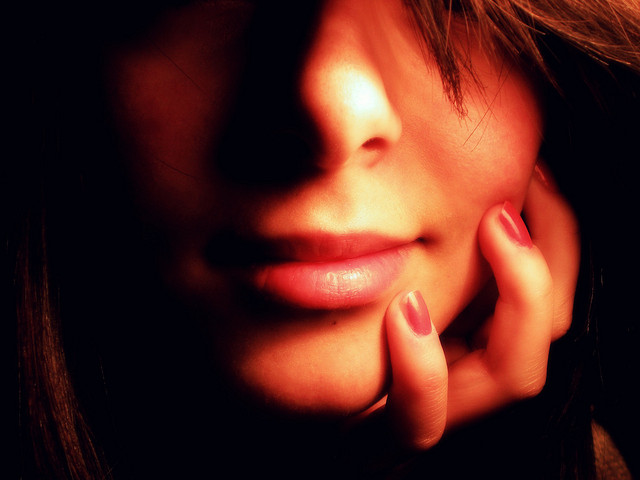 Statistics show that it is normally women that instigate a divorce. They do so, on average, twice as often as men. This does not mean that women are the culprits in divorce, it simply means that they are more willing to make a change. This is significant and shows that women have a greater propensity to adjust their environment when they are unhappy. Most of these same women (ninety percent) have custody of their children. Although most laws claim they do not  simply give custody to the mothers, the trend definitely shows that mothers receive custody well over the majority of the time.

For some mothers retaining children is a very important issue and would rather stay married than lose their children. Other mothers, the minority, may divorce in order to distance themselves from their children. Whatever the reason, the women are more likely to instigate a divorce and more likely to retain custody of the children.

Mothers are the most visible sufferers of divorce. If the mother has not worked prior to the divorce finding work is difficult. To add to the difficulty over half of divorced mothers with custody of their children do not receive child support payments from their ex-husband. But this does not mean that women are unhappy. In fact, women who have been through a divorce report that they feel less stress, this often is accompanied by greater self-esteem and a brighter outlook on life.

This should not be taken as a correlation with unhappiness and being married. But rather, in general, women who have bad marriages will be more happy when they divorce.