You are here: Home / The Effects / Does Divorce Impact Society? 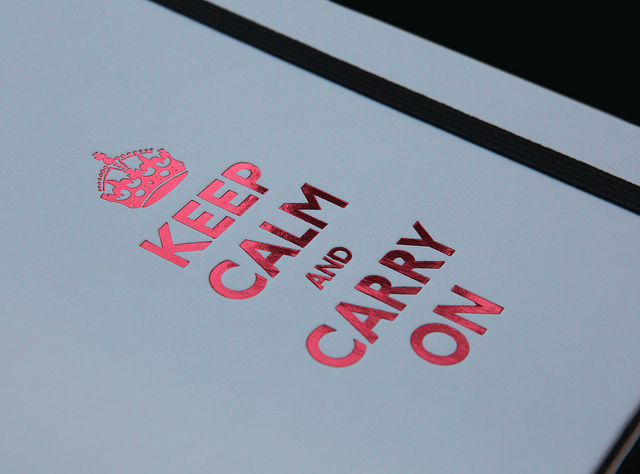 Some reports show that divorce costs taxpayers significant amounts of money. These reports cite higher welfare payments for single parent families. But most recent reports do not show a connection to welfare payments and divorce. But this does not mean that society is not impacted. The fact that significantly more couples are getting divorces now than they used to, shows that society will be impacted.

Often, the household income of divorced parents lowers after divorce. Both are subject to higher costs and fewer resources. The lower the household income the higher the probability that the children and parents will be involved in crime. But it is important to note that divorce contributes in small part to a greater inequality in income.