You are here: Home / Child Custody / Do Mothers Always Get Custody? 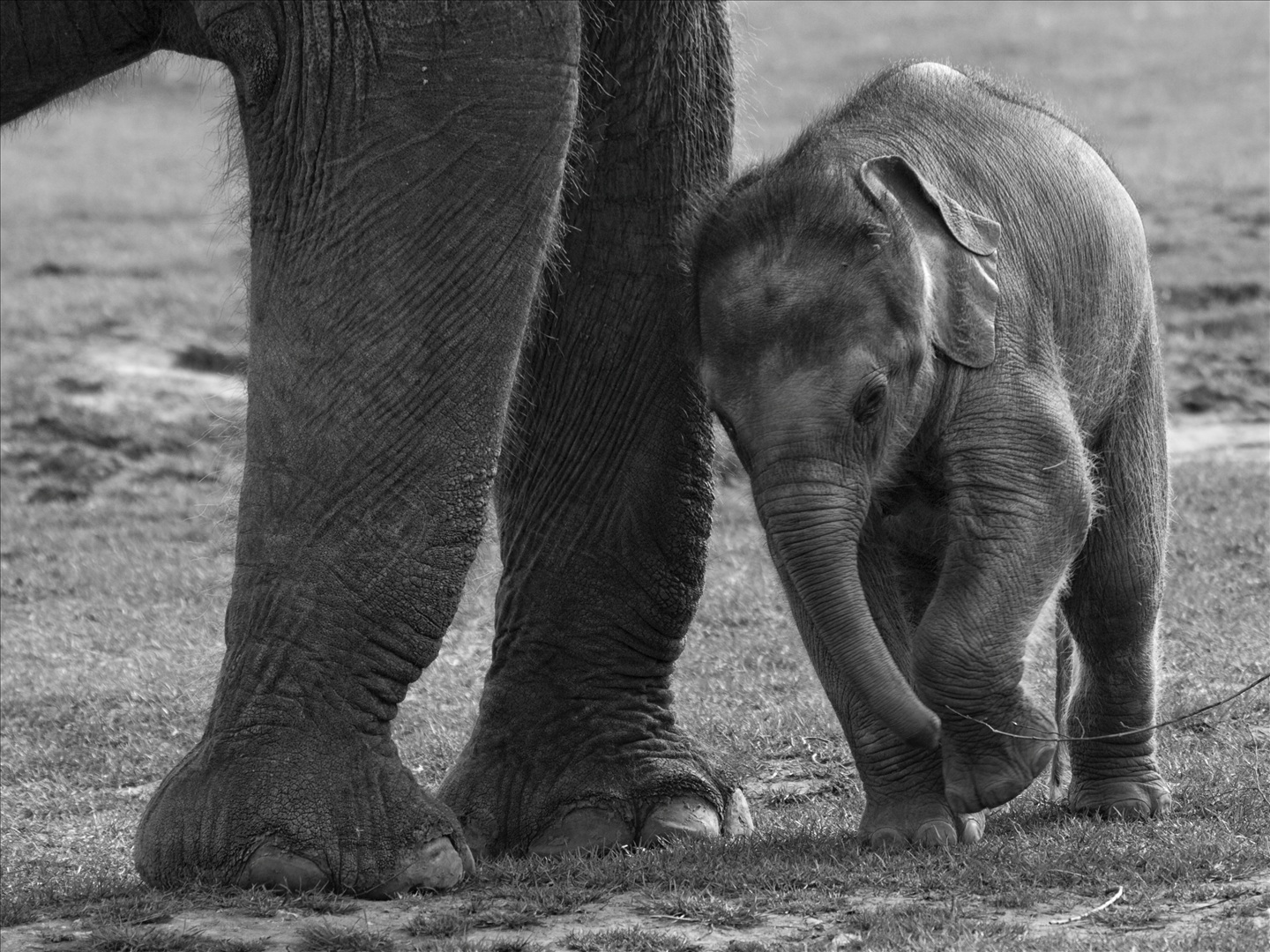 Today, all states use a gender neutral standard, giving neither parent a preference based on sex. Although some courts will still use the “tender years” doctrine if both parties seem equally capable, the older the child the less likely this doctrine will be accepted. The cut-off age is widely accepted as the age of 7. Regardless of the child’s age, the custody determination will be made based on the best interests of the child.

The test for custody looks for the parent that is the primary caretaker. This is supposed to be a gender neutral test. The judge must decide which parent has carried the greater burden of the child care, spent the most time with the child, performed most of the parental functions and developed better parenting skills such as an ability to relate to the child, a desire to teach the child, and a willingness to participate in the child’s activities.

A classic example is where the mother stays in the home with children and the father moves out. But other examples include the father staying in the home with the children part time and the mother living with a family member and taking the children the other part of the time. This is a hard call. But rarely are the parents able to split their time equally and the court will find for the parent that gives the majority of the care.

See Types and Classes of Custody for more information on this topic.