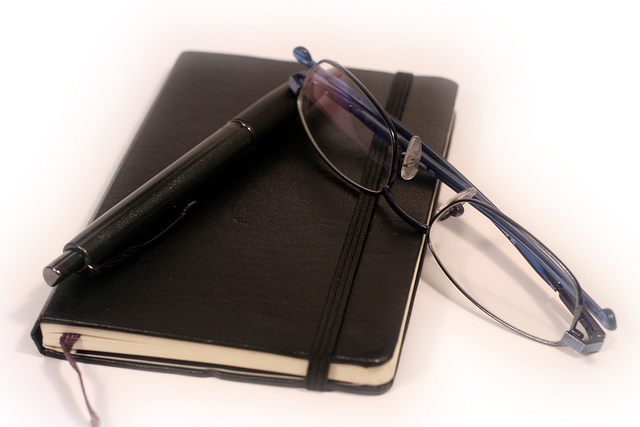 No two divorces are the same, and factors such as whether it is contested or not, whether there is a complicated assortment of property involved, and whether there are children in the mix can have an effect on how the divorce proceeds. One divorce may take a couple of months; another several years. Nevertheless, here is a general timeline of the divorce process to give an idea of how a divorce often advances.

—   One of the spouses files a petition/complaint with the court, usually through a lawyer, stating why he or she wants a divorce and how he or she would like finances, custody and other matters to be settled.

—   The petition/complaint and a summons are served on the receiving spouse.

—   The served spouse must respond to the complaint within a certain length of time, stating whether he or she agrees with the petition. If he or she doesn’t answer, the court assumes he or she agrees to the terms of the divorce.

—   The couple engage in discovery, exchanging relevant documents and information.

—   The couple may, at this point, voluntarily resolve their issues through mediation or settlement.

—   If a divorce settlement is reached, the agreement is shown to a judge at an informal hearing. The judge may then approve it and give the couple a divorce decree (if it isn’t approved, the case will go to trial).

—   The case goes to trial. At trial, both sides present evidence and arguments. The judge decides any unresolved issues (child custody, child/spousal support, division of property, etc.). and grants a divorce decree.

—   Either or both spouses can then choose to appeal the judge’s decision to a higher court.