You are here: Home / What is Divorce? / A Brief History: Divorce in Ancient Times 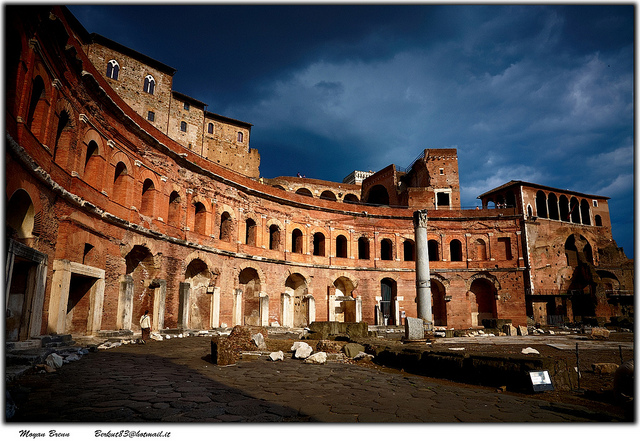 While it’s true that divorce is more common now than it was, say, 100 years ago, divorce is no product of the modern world. In face, couples were divorcing as far back as ancient Rome.

Well, “couples” isn’t quite accurate. Back in old Rome — and for quite some time after that — divorce was only available to the husband.

Under early Roman law, marriage required nothing more than an agreement to live together, but it gave the husband broad powers over his wife and her property. Divorce was as simple as marriage, in that it technically only required the couple to separate with the intent of ending the marriage. Divorce in that time was rare, though — likely because ending the husband’s power over the wife and her property did require formal procedures, and only he could initiate them.

In an unusual turn of events, it was a goal of encouraging marriage that made Roman divorce a little more formal and perhaps more common. In a culture where adultery was common and the upper class were trending away from marrying and having kids, Emperor Augustus enacted in 18 B.C. the Julian Marriage laws. The laws assessed taxes on unmarried men and women and rewarded marriage and childbirth. They established adultery as a crime, setting off a tradition that continues today in many areas of the world. It was punishable by exile and property confiscation — or worse. Fathers could kill daughters found in adultery; husbands were required to divorce wives and could sometimes kill them, too.