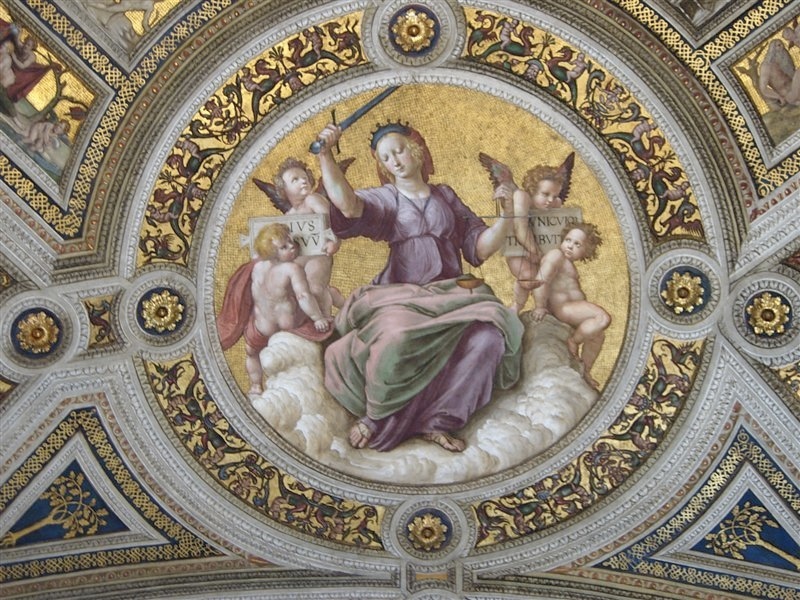 In general, any biological parent who is found to be fit to provide for a child’s future and education will retain custody of the child. All jurisdictions within the United States are governed by the Uniform Child Custody Jurisdiction and Enforcement Act.

For adoptions the law is the jurisdiction where the child was born. Adoption proceedings must take place in that state and any disputes are settled by that state’s judiciary or subject to that state’s laws if jurisdiction is given to another state. In cases of adoption the parents must give up the right of custody to someone else. This is a legal process that should be taken very seriously. You should use a professional to help with any adoption proceedings.

Remember, the court will find what is best for the child. There is no perfect solution that works for everyone. But the court, in order to exercise jurisdiction must see a legal claim to the child, or in the case of psychological parents, a closeness that rises to the level of a parent.

See Types and Classes of Custody for more information on this topic.