You are here: Home / What is Divorce? / A Brief History: Affects of Christianity on Divorce 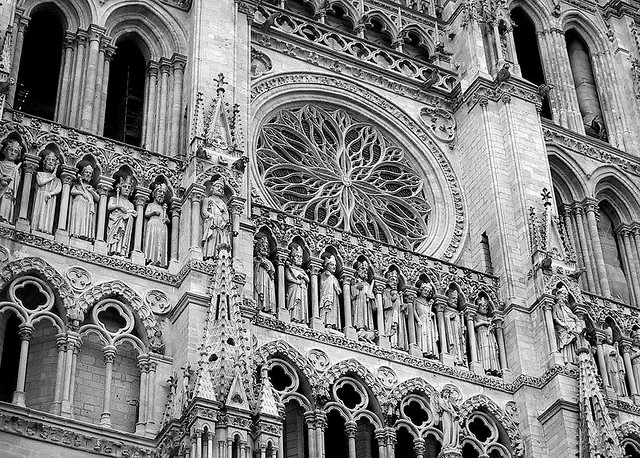 Remember in your history books when King Henry VIII wanted to get divorced, and he had to split the church to do it? That’s because beginning in the early days of Christianity, the religion took hold over marriage and divorce.

It started with those Julian Marriage Rules in early Rome. Christians opposed them, and they eventually were repealed or abandoned. When Christianity spread throughout Europe, so did the church’s canon law, which was based on Biblical principals and said couples should marry in religious ceremonies after public notice. With the Council of Trent in 1563, the Catholic Church took it a step further, requiring marriages to take place before a priest and two witnesses and ruling out the possibility of divorce.

By that time, Henry VIII had already split the Church of England from Rome, but marriage and divorce rules remained fairly similar to those of Catholics. The Church of England retained jurisdiction over marriage, although church weddings weren’t required under the mid-18th century. In some cases, marriages could be annulled (declaring that they never existed) — that’s what Henry VIII did with two of his wives. Beyond that, however, divorce basically didn’t exist until the 19th century.

Perhaps unsurprisingly, it was in America that divorce slowly picked up speed.

The American colonists imported the English form of marriage (common-law marriage was also available, although it has since been abolished on most states), but prohibitions against divorce were left behind in the old world. Divorce was a legal option, though only available on limited grounds.

In the 1960s, a cultural swing took place, and attitudes toward premarital sex, cohabitation, single parenthood, and divorce began to change. It wasn’t long before the laws governing divorce also began to evolve, making the process easier and more acceptable and common than ever before.